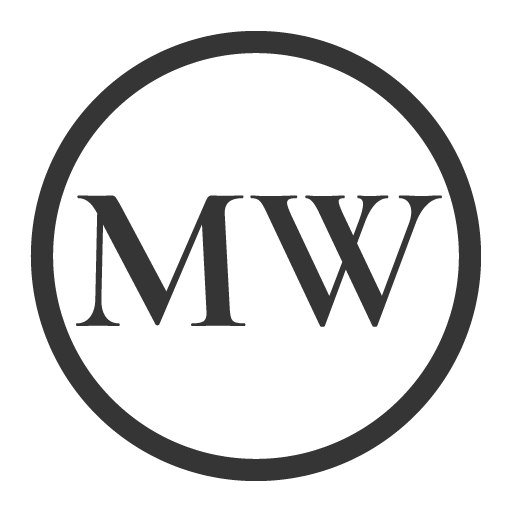 The client wanted stills of the commercial we were shooting. And if you’ve ever tried to shoot stills while a video production is going on, you might know that a photographer can get in the way real fast. Being an extra body on the set gums up the cogs of the crew. They usually hit you with a boom and tie you up with gaff tape in the video village so you don’t become a supreme pain in the ass.

Don’t even get me started with lighting requests.

Fortunately, I had a plan and I had experience shooting concerts in the film days which taught me how to get the shot while staying out of the way. And we were now in the 21st century. Four days of shooting. Thousands of digital images. The set team and I got through it pretty good and they didn’t tape me up once. Best part? Using the silent shutter feature made me best friends with the crew that forgot I was there.

Breathalyze Before You Drive